Be bold. Be confident in the gifts you’ve been given. Don’t be afraid to use them. Don’t. Hold. Back.  I’ve heard them all. OK extroverts. Me, speaking in front of people? Praying out loud? That’s me being bold. That’s me coming a few clicks short of a nervous breakdown in order to wield this gift I’ve been given. Just cause I don’t look like an extrovert when I’m doing it doesn’t mean I’m not set on fire by God’s Spirit.

But. It doesn’t take away from the fact that God is pushing me to take a bold stand in this season. Do you feel it, too? Look around. A hurting world, open to spirituality, a slumbering Church with a lukewarm gospel needs the clear cut Truth of Jesus, delivered boldly and unashamedly. 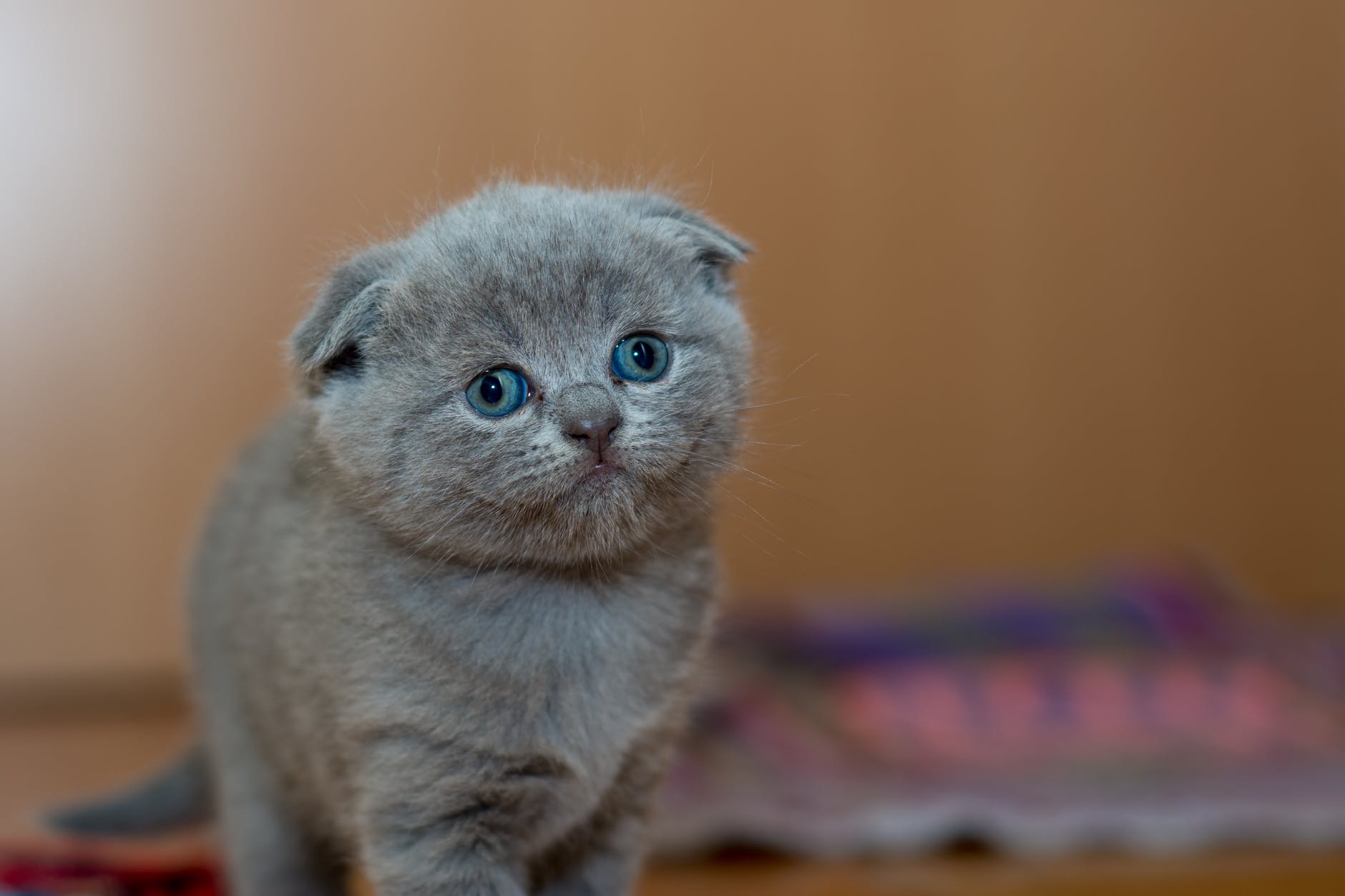 The apostles were healing, preaching in the temple, and the numbers of people claiming Jesus of Nazareth as Messiah were growing. All this upset the power holders. Acts 5:17 records how the high priest, filled with jealousy, had the apostles put in prison.

However, God sent an angel first to release them (v.19),and then send them to the very temple where they were arrested (v. 20) to “stand in the temple and tell the people the whole message about this life.” The people who were supposed to be learning a lesson in prison were now emboldened by God’s rescue, declaring Jesus as LORD.

Which earned them a second trip in front of the council. When asked why they didn’t cease teaching in Jesus name, Peter declared “We must obey God rather than any human authority.” (v. 29) And, he didn’t stop there. He said all the knowledge of God and His prophetic word should have clued them in to the fact Jesus was the Messiah. Instead, they blindly orchestrated the death of the One sent to save them.

Enraged priests began planning the apostles’ execution, but God stepped in, once again to counter the Pharisees. With one of their own. Gamaliel, a respected man of the law said look around–people claiming messiahship and gathering followers was nothing new. They eventually lose their intrigue and become a footnote. If this is of human origin, it’s going to fail. “…but if it is of God, you will not be able to overthrow them–in that case you may even be found fighting against God!” (v39)

The apostles were told to stop speaking the name of Jesus. But, even after a flogging, verse 42 reveals they didn’t cease to declare Jesus as Messiah, whether they were at home or in the temple. I can only imagine the disdain of the priests as there was no place to go where the name of Jesus wasn’t being declared boldly.

So, how is any of this good news for introverts?

As I read, I picked up on how people like me fit in with this interchange.

First, what the apostles had was bold faith. This is Peter who at one point denied Jesus three times. Now, they were different. They got it. They didn’t have a conference meeting after leaving prison to hash out whether they should return to the temple. Their faith was strong and attached to the belief that if Jesus Christ was Who He said He was, nothing else mattered. They trusted what Jesus said was true. God is the authority. Not the people living in direct disobedience to God’s Word.

Next, the apostles had a bold message. They told the whole message. Not just the easy to hear parts. Not just the material which wouldn’t offend anyone. The. whole. Message.  At home. In the temple. In front of the council. They didn’t stop declaring Jesus as Messiah. No matter the cost. With that bold message came something unexpected. In Acts 6:7 ..  “and a great many of the priests became obedient to the faith.”

Bold faith and a bold message gets bold results.

The people committed to silencing the apostles’ voices actually realized they were not going to be stopped. What they had was bold. Not them necessarily. What was in them.

It created a shift from caring about what people thought, to focusing on what God called them to. A shift from having it all figured out, to simply saying a big Yes to where God led them. A shift from declaring what they couldn’t do (I can’t fish, I can’t walk on water, I can’t deliver people, I can’t heal people, I can’t feed people with only this many fish and loaves) to seeing what God was already doing through them.

If He could do this, what else was He about to do? It makes someone bold.

It’s not really me who is being bold when I have a bold faith and message. In fact, Acts 2 shows where the strength to be bold in any circumstance comes from–God’s Spirit in us. God just loves tapping the shoulder of an introvert and saying  pray out loud, talk to that stranger about Me, go interact with a large group of people. Show them love. Tell them how God changed you. Show them the whole message of life. Because when an introvert comes forward and declares the Truth, everyone knows it’s the power of God. In our methodical quietness, God can and does display glory in a bold way.

I need not fear. I need not worry about comfort zones. I don’t even have to choose between being introverted and bold. I am both. I crave the times when God taps me on the shoulder now, because I’ve left the heavy lifting to His Spirit, and step out of His way. I understand the urgency of stepping up and saying Yes in this time. Now more than ever.

Be encouraged, fellow introverts. The Church would be lacking without us. We were made in His image to display His glory in ways that are fierce and bold.

Please let a bold faith and bold message rise up in each one of us, whether we are introvert or extrovert. Let the focus be on You and what You are doing, and how You are healing our land. We yield to You. We make You more important than our insecurities. We honor You with a willingness to go where You send us. Thank You that each one of us is wonderfully and fearfully made. Let bold faith and a bold message produce bold Kingdom of God results!